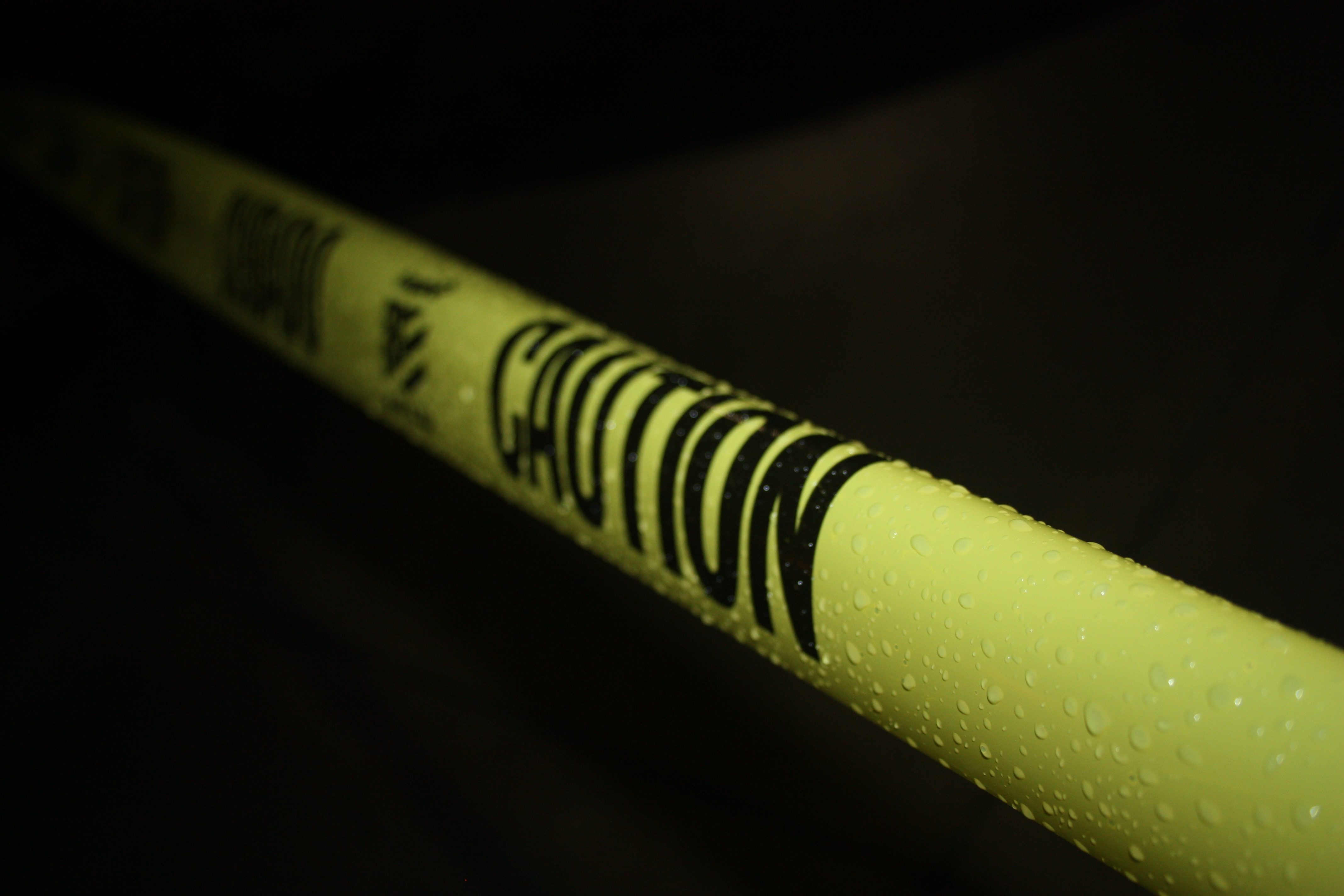 As a Company Director, you have a duty of care to act in the best interest of the Company. If a Director continues to run the company – taking orders and supplies – at a time when they knew (or ought to have known) that there was no reasonable prospect the company could avoid becoming insolvent, after insolvency they may be asked to make a contribution to the company’s assets.

“Director” is widely defined and so it’s worth noting that these rules also apply to a “de facto” Director (one who acts as a Director before appointment) or a “shadow” Director (a person whose instructions the legally appointed Directors are used to following).

It is a defence for a Director accused of wrongful trading to show they took every possible step to minimise the loss to the company’s creditors.

If a company is being wound up and it seems to the insolvency practitioner that the business had continued with the intent to defraud creditors, they can seek a declaration from the Court that the Director who has arranged the fraud make a contribution to the company’s assets.

The difference between fraudulent and wrongful trading is that the Directors have carried on business with the DELIBERATE PURPOSE of deceiving and defrauding creditors.

An example of this would be Directors setting up a company and taking orders and deposits for a product which did not exist.

A Court can order the Director to make whatever contribution the Court thinks is appropriate in the circumstances.

A Director held liable for fraudulent trading is almost bound to be disqualified from acting as a Company Director in the future.

This is a common area of Director default coming to light on an insolvency – commercial pressure may cause Directors to treat third parties preferentially, or transact with them at an under value.

“Reviewable transactions” may be generated by:-

– Paying some unsecured creditors while leaving others unpaid;

– Getting the company to re-pay monies guaranteed by a Director;

– Entering into a transaction which is not genuinely third party.

In most cases, the insolvency practitioner will make an application to the Court which has a wide discretion and can order the Director to pay sums back to the company.

Investors in the company can also make an application to the Court.

A Director who authorises (usually pays themselves) dividends which exceed the company’s distributable profits are probably in breach of their statutory common law duties and are personally liable to repay the company.

It’s not just whether the Director knows: it’s whether they ought to have known, as a reasonably competent and diligent Director, that the company did not have sufficient profits to make the dividend payment.

These things tend to come to light on insolvency.

If a company becomes insolvent the insolvency practitioner will always be looking back to see what dividends were paid and when, and whether that payment was unlawful at the time. 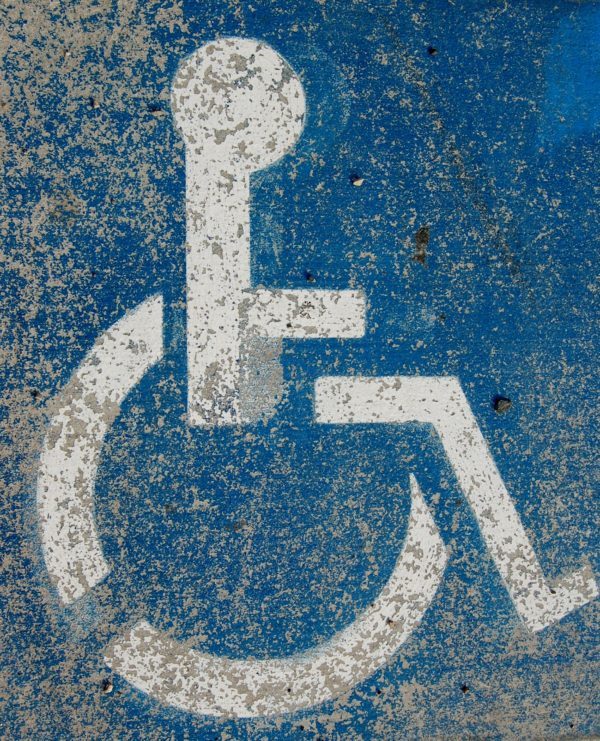