Under the Bonnet – What’s all this fuss about the Prorogation of Parliament? 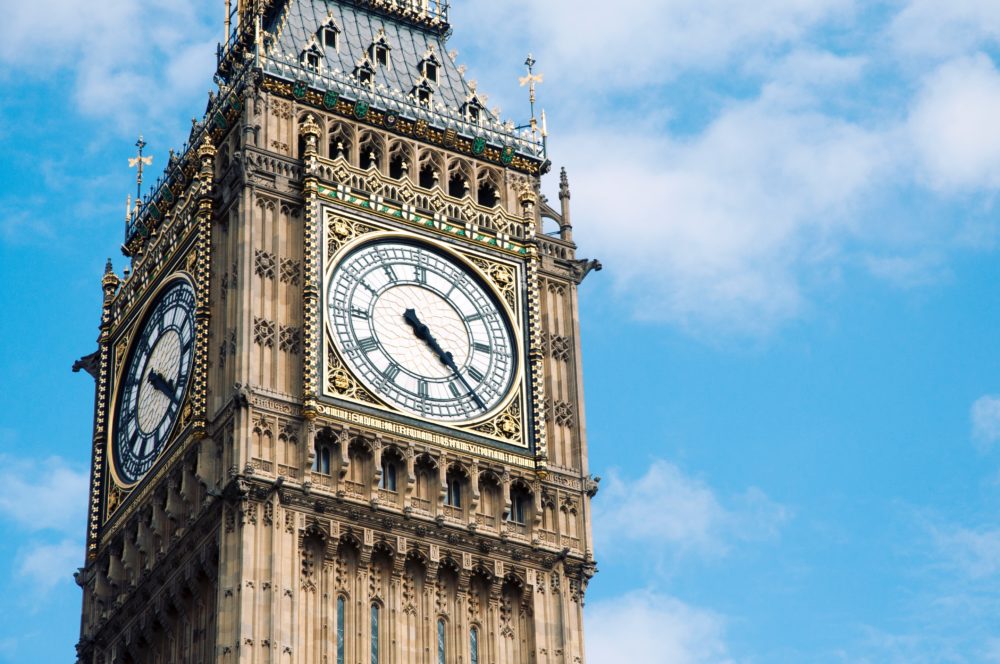 The decision of the Supreme Court to suspend the prorogation of Parliament seems to be a trespass by the judges on the constitution. It will have wide-ranging and extensive consequences. I expect it will be corrected when Parliament resumes after the next general election.

The Government won its case in the High Court (Gina Miller & Others v the Prime Minister- link here) on the following basis:

In our constitution, “Parliamentary Sovereignty” means that the Queen in Parliament is sovereign in the sense that it may enact whatever it wishes by way of primary legislation, subject to its own self-imposed restraints.

The Courts should intervene if Parliament was impeded.

‘….alongside the principle of Parliamentary Sovereignty, the separation of powers….. [between]…..the courts, the Executive and Parliament, is also a fundamental principle of our unwritten constitution.

As we have said earlier, the line of separation is set by the courts in the present context by reference to whether the issue is one of “high policy” or “political” or both.

In the circumstances and on the facts of the present case the decision was political for the reasons we have given.

Secondly, the purpose of the power of prorogation is not confined to preparations for the Queen’s Speech. It may be used for a number of different reasons, as, on the evidence, it has been in the present case. Such reasons may, depending upon the precise facts and circumstances, extend to obtaining a political advantage.

Thirdly, again as we have already said, even if the prorogation in the present case must be justified as being to enable preparations for the Queen’s Speech, the decision how much time to spend and what decisions to take for such preparations is not something the court can judge by any measurable standard.’

The Court thus held the Prime Ministers decision to prorogue Parliament was not justiciable – in other words, it was not capable of legal challenge. It was a political decision.

‘The sovereignty of Parliament would …be undermined as the foundational principle of our constitution if the executive could, through the use of the prerogative, prevent Parliament from exercising its legislative authority for as long as it pleased. That, however, would be the position if there was no legal limit upon the power to prorogue Parliament (subject to a few exceptional circumstances in which, under statute, Parliament can meet while it stands prorogued). An unlimited power of prorogation would therefore be incompatible with the legal principle of Parliamentary sovereignty.’

It must therefore follow, as a concomitant of Parliamentary sovereignty, that the power to prorogue cannot be unlimited.

The first question, therefore, is whether the Prime Minister’s action had the effect of frustrating or preventing the constitutional role of Parliament in holding the Government to account.

The answer is that of course it did.

The next question is whether there is a reasonable justification for taking action which had such an extreme effect upon the fundamentals of our democracy.

The Supreme Court decided no justification had been put forward.

This judgement puts the judicial cart firmly in front of the Parliamentary horse.

Firstly, the argument on which the judgement seems to be based is illogical. If Parliament is supreme, the voice of the people, and can make any law it wants, it makes no sense to conclude that it is necessary for the Court to limit and define the governments prerogative power.

It is for Parliament to limit the prerogative power if it wants to, not for the courts to intervene in political struggles in Parliament. (Parliament passed the Benn Act (or Surrender Act – depending which side of the fence you fall) with lightning speed).

Secondly, our constitution depends on the separation of powers – Government, Parliament, Courts. It is essential this separation is maintained.

What might happen now this principle of separation has been so egregiously eroded?

Perhaps we, the people vote for a Parliament that supports a government which, in accordance with its manifesto promise, brings forward legislation introducing a trade deal with the United States whereby amongst other goodies, they can sell us their chlorinated chicken – something to go with the chlorinated (“washed”) salad you already eat. I can now make an application to the Supreme Court to hold that it is unreasonable for a minister to put forward such a Bill to Parliament. It would lead to people ingesting poison. The minister making the decision to put forward the bill was not “in Parliament”, so the court has jurisdiction to decide my petition.

Ok… perhaps a silly argument, but you get the point.

The problem with the argument is in this presupposition:

‘The sovereignty of Parliament would ……be undermined as the foundational principle of our constitution if the executive could, through the use of the prerogative, prevent Parliament from exercising its legislative authority for as long as it pleased.’

…Because the executive can only do that if Parliament allows it to.

Parliament does not need the Court to look after it.

Read more from Behind the News and our Food for Thought articles around topics seriously worth thinking about.